This is the Pavilion, the location for Gaenovium 2014. 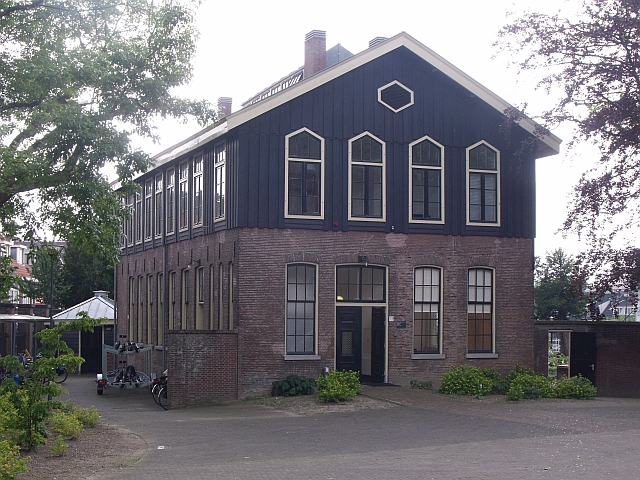 The Pavilion wasn’t built yesterday. It was built in 1876, so its existence isn’t breaking news. It is located in garden of the Rijksmuseum Volkenkunde, and the garden is open to the public. So we were rather surprised when we discovered, when creating the Google Maps page for the website, that the Pavilion wasn’t on Google Maps.

Google Maps offers several views. The Street View and the Google Map directions aren’t very helpful in getting to the Pavilion, because the Pavilion isn’t located on a street. That’s all the more reason for us to provide clear instructions, and to pinpoint the building on the map, so you know where you’re supposed to be going. Problem was, the building showed clearly on the satellite photos, but it wasn’t on the map. If you used map the view instead of the satellite view, you could be forgiven for thinking that we misplaced our marker.

We solved this problem by putting the Pavilion on the map. Literally. 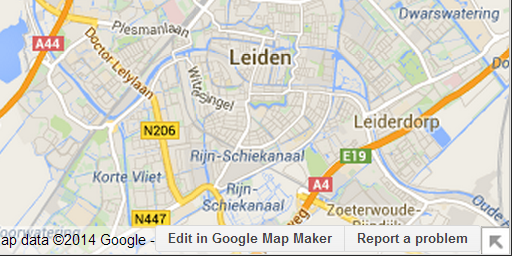 You can edit Google Maps. When you log into your Google account to place markers, Google Maps will show a link titled “Edit In Google Map Maker” near the bottom right corner of your browser window.

When you click on that, you get the opportunity to participate in collaborative map editing. We did that, took advantage of the satellite photo to create an accurate outline of the building within Google Maps, and about a day later, our map edit was approved. We’d put the Pavilion on the map. 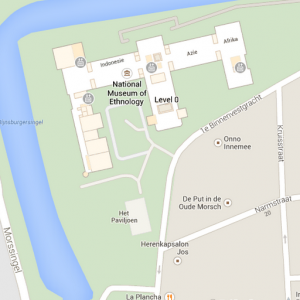